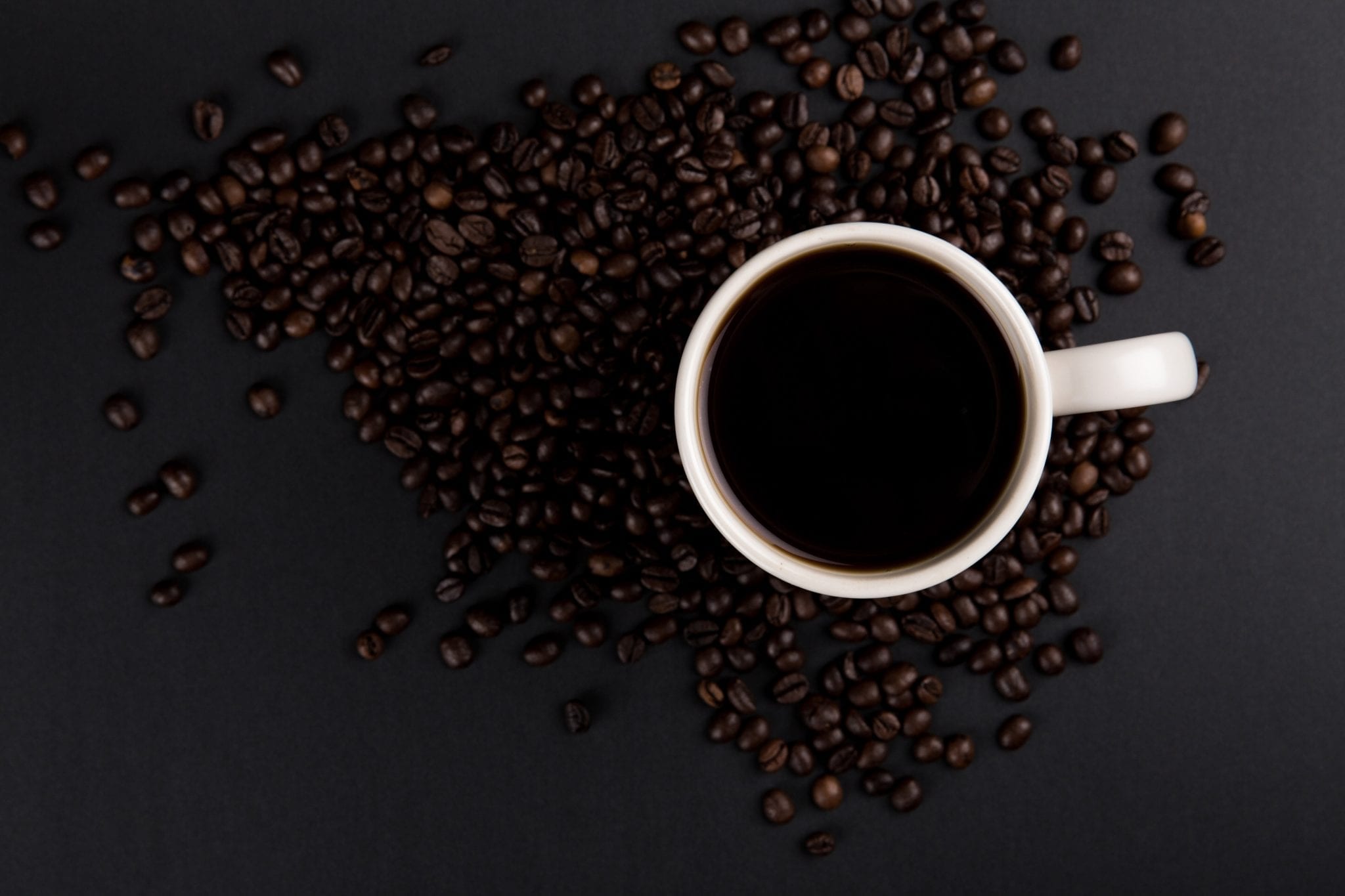 The Complexity Behind Your Morning Cup of Coffee

If you carry out a quick Google search for, “Most consumed drink by volume (not counting water),” coffee tops the list, often at number two – second only to tea. Coffee has permeated cultures the world over. The Turkish, Greek and Armenians are known for producing some of the best in the world in all centuries. Europe’s Age of Enlightenment is theorized to have started with the transition from beer to coffee. You can’t walk 10 meters in any major city without seeing a coffee shop. It has made an appearance on many mainstream shows (e.g. Game of Thrones). Spaces in which it is sold have become social hubs for people from all walks of life. Some of us can’t function without it and others would sooner drink an unappetizing cup of it than have to give it up all together.

Despite its (almost) religious following, coffee is far from the perfect beverage. Its environmental impacts and labor economics have left a bad taste in the mouths of some experts. A shallow dive into the life cycle of a coffee bean (from farm to brew to trash) reveals an industry where middle men and large companies profit the most, while the farmers who grow and harvest coffee beans end up with less than 5% of total profit made from the fruits of their labour. Of course, it can be argued that value is added to the coffee beans at each step of the journey, but without coffee farmers there would be no coffee.

Fortunately, times are changing and there are organizations out there looking to shift the paradigms surrounding coffee. One such organization is the Fairtrade Foundation with their Fairtrade Certified Coffee program. The Fairtrade Certified Coffee program is trying to mitigate the profit inequity for farmers growing coffee beans. For a coffee product to be labelled as “Fairtrade” it must meet two criteria: farmers and their laborers being paid a living wage, and the work environment being safe for workers growing and harvesting coffee beans. These regulations, however, are limited in scope. Case in point, research cited in this article from The Guardian (LINK) found that the Fairtrade Certified Coffee program only regulates wages for farmers that employ 20 or more workers. The research found that Fairtrade’s “almost but not all” approach to regulation has done nothing for the poorest of the poor coffee farmers, who contribute significantly to the world’s coffee economy. Even so, the Fairtrade Foundation’s efforts have made coffee labor issues awareness ubiquitous. Still, many entities involved in the life cycle of coffee beans have decided that the Fairtrade Foundation’s approach is insufficient, and as a result, have employed a different methodology.

Direct Trade is a paradigm used by coffee bean roasters. It eliminates traditional middlemen, as well as certification organizations (like the Fairtrade Foundation) from the coffee bean process. In this model, coffee bean roasters buy the beans directly from the farmers that grow and harvest them. Ideally, all the profits from this transaction goes directly to the farmers. Most companies that implement the direct trade model have flexible and differing standards. An example of this contrast is the difference between Intelligentsia and Counter Culture Coffee’s Direct Trade Certification program. Intelligentsia’s program is centered around the environmental impacts of coffee farming, while Counter Culture Coffee has no such provision in its programs. This lack of consensus on what certifies coffee beans, and the coffee produced from them, as direct trade is seen as a flaw in the direct trade paradigm. As there are no third parties and agreement, standards regulating direct trade coffee are volatile and subject to change (for better or worse) at any given moment.

Poor wages, regulations, certification programs and agreement on standards of ethical coffee are not the only problem with the world’s favorite breakfast beverage. The coffee industry also suffers from environmental problems. Growth in coffee consumption have directly led to coffee farms creating huge demands for more space and excess water consumption. Massive areas of forest have been cut down to make room for coffee farms in an attempt to increase coffee plant yields. Ironically, Coffea trees (the plants which produce the fruit whose seeds are what we call coffee beans) are extremely sensitive to changes in the climate. So, the changes in climate caused by deforestation affects the trees in a negative manner and, ultimately, reduces the yield of coffee beans. Should this cycle continue, 50% of the land used for coffee production will be unusable by 2050.

Then, there’s the all too familiar problem of waste generated by coffee consumption. Contrary to popular belief, the vast majority of coffee cups cannot be recycled and eventually find their way to landfills. In addition to this, the rise of coffee pods (Keurig being the biggest offender) has only added to the coffee cup conundrum. Even the inventors of Keurig coffee pods regret their creation.

The question now becomes, if the coffee economy produces more problems than it solves why not ban it all? Many generations of wise people have said some form of the phrase, “All good things in moderation,” so it must be true. So, fret not coffee connoisseurs. We don’t need to rid the world of coffee, we just need to mitigate its negative effects. The environmental impacts are, stunningly, the easiest to fix. Instead of cutting down forests to make room for more Coffea trees, farmers can return to the roots of coffee farming by practicing shade grown coffee. Many countries, like the United States, are already undertaking experimental coffee growing projects, with the end goal of delivering locally sourced coffee beans to coffee bean roasters and coffee shops. Many coffee shops allow consumers to opt for reusable coffee cups or mugs in place of traditional paper coffee cups. Refillable and reusable coffee pods for Keurig (and other brands’) coffee machines have already been rolled out. These are all just examples of lifestyle changes that can be made by consumers to limit the environmental impact of the coffee economy.

We all need to strive to be ethical coffee consumers if we ever hope to preserve this culturally significant source of caffeine. There are certainly other sources of caffeine and energy, but that does not mean we have to give up on the world’s most popular breakfast beverage. Ultimately, ethical coffee is the responsibility of consumers, farmers, roasters, coffee shops, coffee corporations and certification organizations.