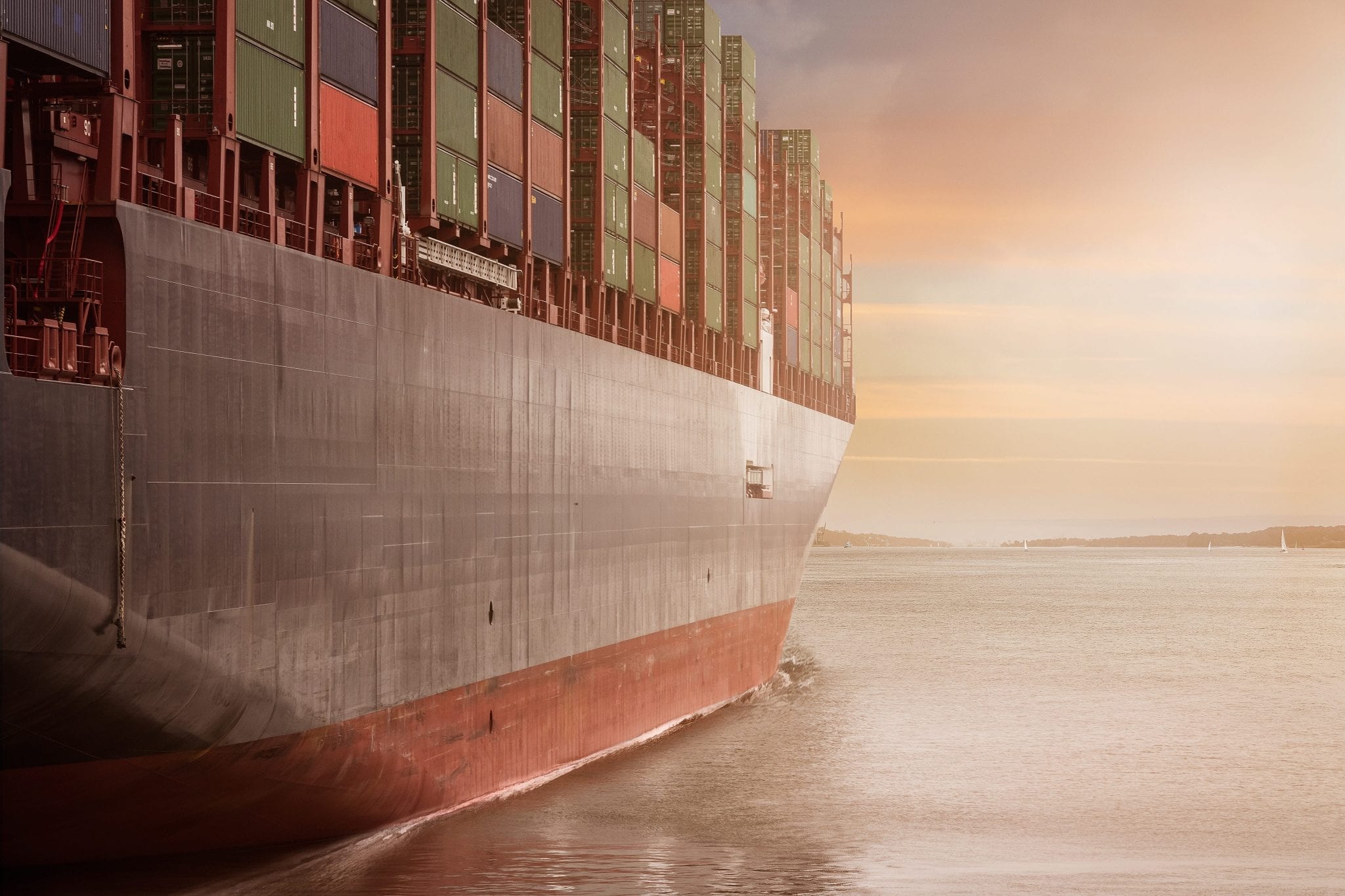 Economic Sustainability is Not Cost-Benefit Analysis

A refugee raft cavorts over choppy waves, a child’s face sees his reflection in the ashen Mediterranean water and he knows death or some intolerance waits. Then another reflection is seen, this time on refulgent and clear water. Sails ripple and mariners holler to one another, a far cry from the groans aboard the refugee ship. The refugee boy is taken along; they are sailing to Swenett, Ancient Egypt on a vessel loaded with merchandise.

Swenett is also a hieroglyph which signified “trade” or “commerce”. The Phoenician traders aboard, hailing from the commercial port of Tyre, use the word Emporium, also meaning “enclave of trade and commerce”.

Migration back then wasn’t to avoid drone warfare or the AK-47, it was to trade plentifully. Solon of Athens even helped settle the families of foreign traders. Economics wasn’t the subject of textbooks or academic journals (or scrolls), it flourished, it was lived, it led Syria, Palestine, Egypt, and Greece into sustainable prosperity that was only later tarnished by a thirst for conquest (even Ancient Swedes were found to purchase copper in Crete).

Globalization is nothing new but sustainability has become more important, not because of population increases, but for the same reasons there are refugee crises in the Middle East and high rates of unemployment worldwide: mercantilism.

This idea is the exact opposite of The Stardust Startup Factory’s mission promoting young entrepreneurs with fresh ideas, who are self-reliant and conscientious. Mercantilists, starting in the Renaissance, whose passion for Antiquity sometimes arose from misunderstanding, called for nations to have a positive balance of trade. Except for the doctrines of Adam Smith, Karl Marx, and a handful of others, in their successes and failures, economics became centered on numbers and finance.

Instead of people producing their specialized craft and purchasing say cumin from India, leather from Italy, or mangos from Mexico to live a life of productivity and savoring of international delicacies and culture, they were to be worried about the “nation”, and too many imports, not enough exports.

This preoccupation fueled tariffs and other duties on trade. And if governments could tax international trade they might as well tax all our trade and labor. Soon enough we beheld a world of mega corporations (only the largest can survive under such heaping regulation), their push for heavy materialist consumption, and lobbyists who try to get exemptions and favors.

You may ask how a small business could afford a giant ship travelling across the Mediterranean and the answer is partnerships, grants, loans. If you ever read “I, Pencil” by Leonard Read you will also know that thousands of independent entrepreneurs, small businesses, and industrialists associated to build that boat, and all without giving two cents about balance of trade.

Their association also has an important side effect: peace so as to not lose their livelihood. Wouldn’t it be great if one day Syrian villagers bought your product or invested in your idea? What goes around should come around. Support trade!