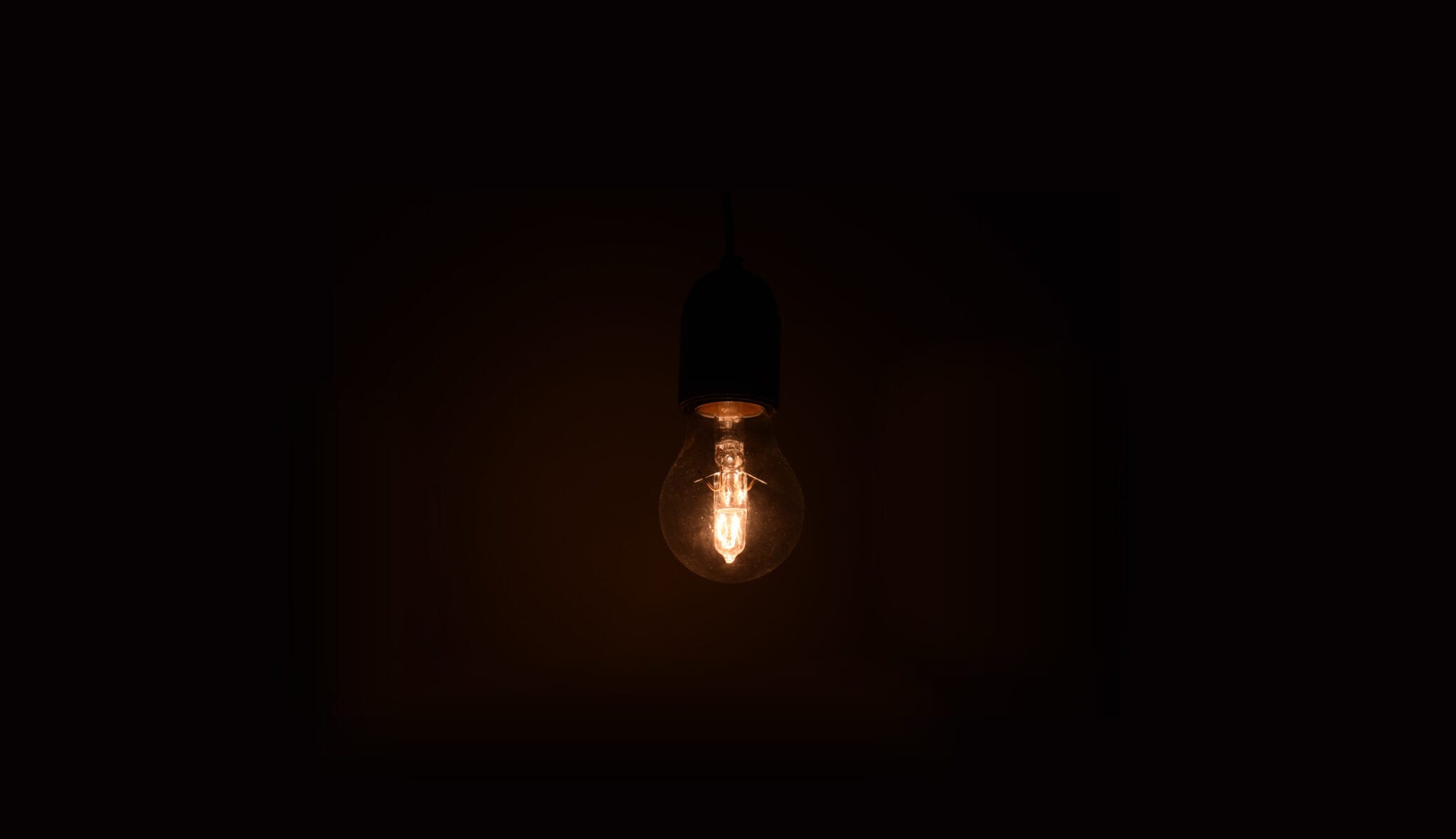 What Does Impact Actually Mean? + 6 Business Buzzwords We Use All The Time 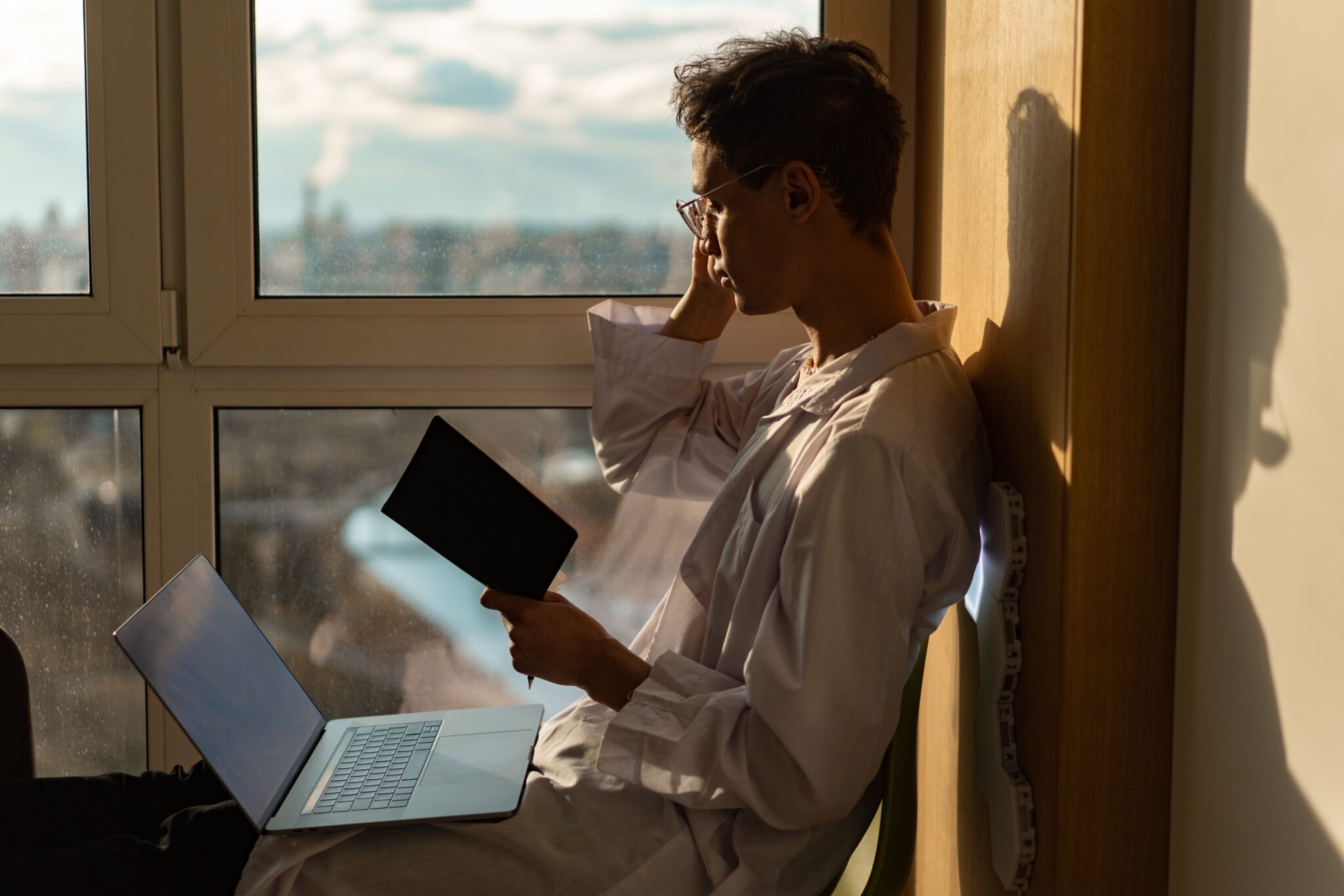 Words seem to lose their meaning the more you hear them. I can’t count the number of times I’ve heard the phrase “the new normal” over the past year. Now my eyes glaze over if it pops up on my phone and I swear my ears actually invert themselves if it’s spoken aloud.

Words also seem to lose their authenticity the more we say them. As humans, it’s natural to try to communicate in a manner that we feel will be met with the smallest amount of friction. Sometimes we are tired and lazy. Sometimes it’s not laziness, but rather a desire to be concise that drives us.

Or perhaps we use certain words so frequently because they are so ingrained in our daily lives. These words, while they carry significant meaning to us, often don’t hold that same weight for others.

I think the case can be made that the word impact falls under this last category. Used repeatedly in the non-profit sector, it can often seem a bit hollow, or at the very least overwhelming, to those trying to understand the aims of an organization or project.

By no means is impact an easy idea to wrap your head around, even to someone who has been a part of the social entrepreneurship community, like myself. After a few hours of searching, I was slightly exasperated, my mindset perhaps best encapsulated by the title of a YouTube video that would not stop popping up: Why Impact and Why Now?

What I came to see is that impact is, at its core, an effect or influence. It differs from similar terms like “purpose,” because it’s more than an aim to be reached. If you think of it as its literal definition: “the striking of one body against another,” you begin to understand… things are already changing.

As the Center for Social Impact Strategy puts it: “the activity of any sustained venture — a business, a non-profit, a government, a university — has an effect on the world.” These effects are more than economic; there are social, environmental, even geopolitical ramifications. 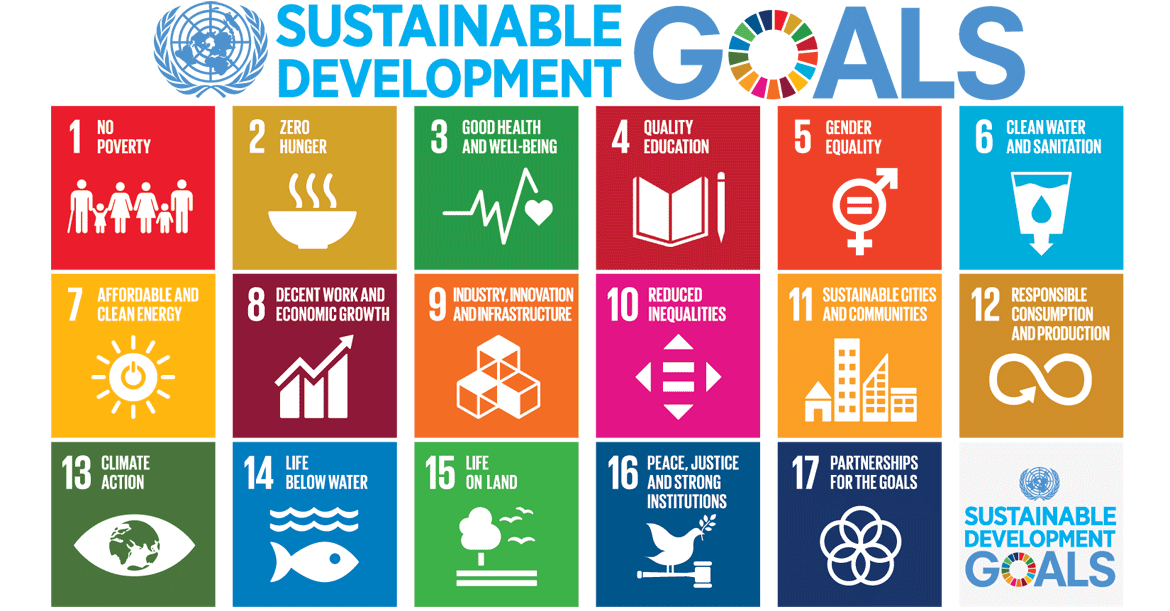 Impact entrepreneurs are guided by the United Nation’s 17 Sustainable Development Goals (SDGs). They do not prescribe to the notion of value as it exists in a price driven and market-based society alone, but rather how actions affect the state of a community, small or large.

In working to address one or more of these SDGs, they are actively implementing changes into small or large scale human practices. Impact is achieved when there is a substantial (measurable) betterment in a social or environmental scenario.

A concrete example of this would be the pounds of waste diverted from landfills through a textile upcycling initiative. Aware of the growing issue (in Canada the average person throws away 81 lbs of textile waste per year), one would help to change the daily practices of a community by creating and advertising accessible drop-off locations for unwanted textiles.

The textiles could then be distributed to those in need or worked into new, reusable products. In running such a program, one is addressing SDG 13: Climate Action, and while there may be a way to monetize the initiative, its primary goal is to reduce landfill waste.

Measuring Impact – Does It Even Matter?

Measuring impact is a whole other story. Most people feel they can differentiate between “positive” and “negative” impacts in general (and thus those of a specific company or organization), but comprehending the totality of impact is extremely difficult – bordering on impossible.

Impact entrepreneurs are action oriented, but as anyone knows a little too well… actions can have unintended consequences. While an upcycling textile program would better the environment quantifiably, the decisions on where to donate the usable garments would inherently prioritize some community groups over others. You can probably tell that this train of thought goes on and on… and so does the impact the project has.

In this way, impact can be direct or indirect, but that’s not to say all of the positive indirect impact is unintentional. In answering the question of whether it matters that impact is intentional or incidental, we have to look at whether an intitiative’s impact will be sustainable.

Sustainability is another term that is rapidly losing affect due to its constant use and its incorrect use by companies preoccupied with greenwashing.

However, in the world of impact, sustainability means that a project has the ability to viably and consistently generate its desired impact, and will be able to do so in the face of minor financial, social, or environmental changes.

It’s the opposite of recycling 5lbs of waste, on a whim, because you happen to walk by the only donation box in a 50 km radius, and leaving it at that. An impact entrepreneur might ask themselves “if I were to have to leave the initiative, would it be set up in a way where it could keep itself running?”

It does matter if there is the intention for impact, because without it, there can be no sustainability. There is no plan. There would also be no way to measure impact. While by no means am I critiquing the idea of “doing good” for no reason other than “doing good,” the ability to measure impact is what leads to the refinement of an initiative and helps it stay in alignment with its goals.

If you are interested in measuring Social Impact, this InFocus Report is a great place to start.

Your Very Own Buzzword Lexicon

As you learn more about impact, what we do at Stardust, and why we do it, here are our definitions for some of the most used impact entrepreneurship terms:

Positive impact – More than just the desire to improve a situation, it is the measurable improvement of social or environmental factors.

Sustainability – Stewardship in the sense of making sure that the actions taken now are deliberate, enabling those same actions to be repeatable and recreatable.

Social innovation – Aiming to address or addressing a societal issue in a better way than an existing solution. “Better” can mean the more responsible use of environmental or social resources, more efficient, or a way that creates more impact or impact that is more sustainable.

Non-profit – Conducting actions with a desire to benefit society, not with a motive to create profit. Not-for-profits have no shareholders.

Purpose-driven – An organization driven by their internal goals more than by an external desire for praise or profit.

Donor-Advised Fund (DAF) – An organization or charity sponsored by the public who donates to them and their pursuits. This type of organization takes into account the desires of their sponsors. A.K.A. which SDG do they believe is important to tackle? If you want to learn more about how Stardust Startups is a non-traditional DAF, read our research paper published last April!

We live in a world whose inhabitants are more preoccupied than ever with the idea of fostering and promoting change; more than 50% of consumers globally are willing to pay more for products or services that are making conscious efforts towards creating social and environmental impacts.

But that same world is also one where people are shying away from using difficult words like impact in fear of being critiqued. Working to understand overwhelming or overused words and sharing your new understandings with those around you is crucial.

Why? As Isabelle Swiderski outlined in her article for Impact Entrepreneur, to enact change “the expression of what we value as a society must be co-defined.” And although words like impact, and language itself, will never be a perfect vehicle in which to outline our values and enact shared visions, they are still one of the most powerful tools we have.

Julia is a graduate of McGill University in Economics and English Literature. She’s currently working in Montreal where she loves to explore the city. She believes that open dialogue on social and environmental issues is crucial. Get in touch with her at julia[at]starduststartupfactory.org.