Soy Isn’t the Bad Guy: How Soy can Contribute to Global Food Security 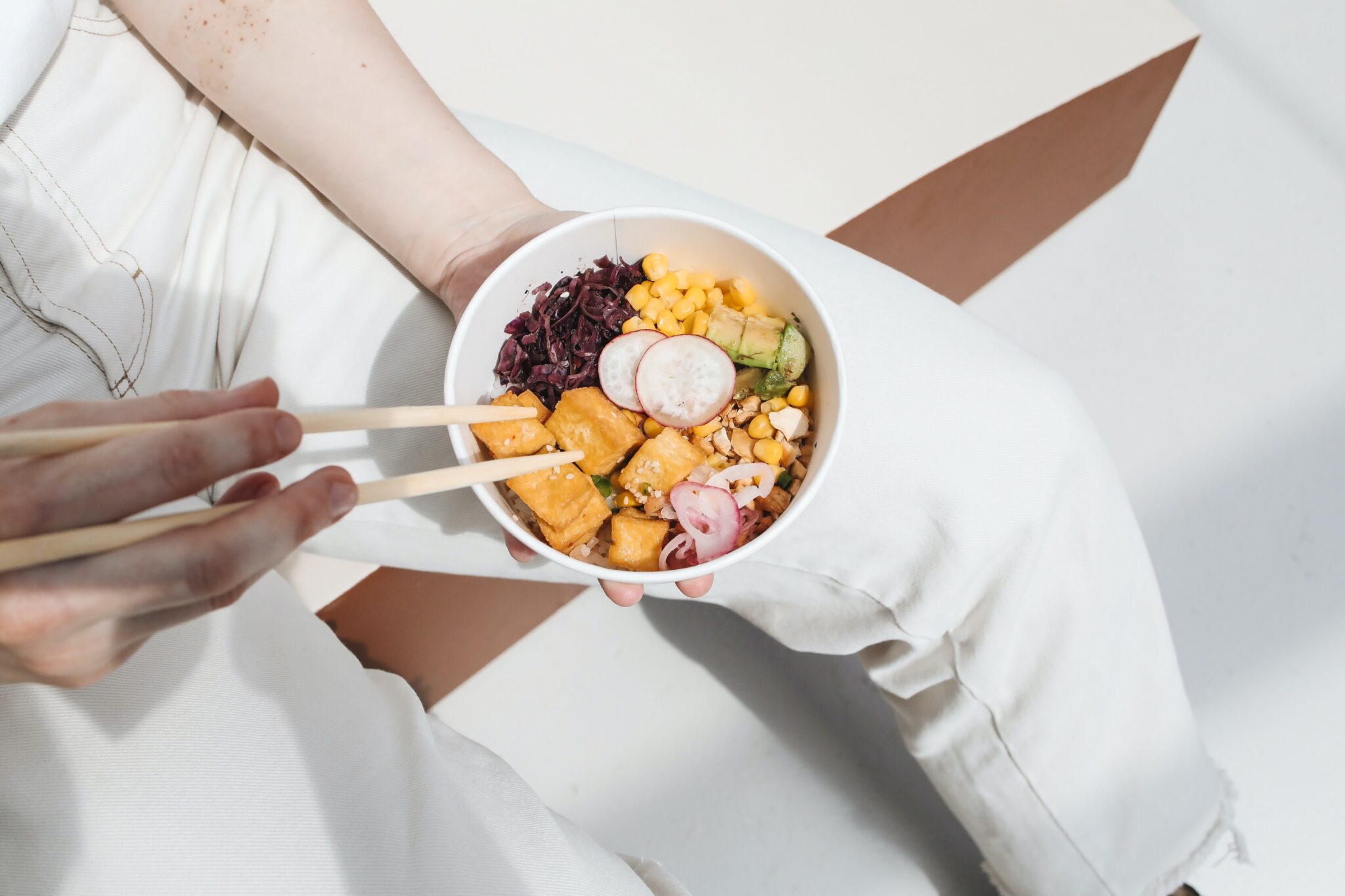 Growing up in a Korean household, soy took on a variety of forms in our kitchen and dining room: soy sauce, tofu, soybean sprouts, soybean paste, red pepper paste, soy milk… the list is endless.

Hence, moving to the United States presented a succession of cultural shocks, such as the lack of soy food products, beyond its prominence in food and cosmetics as soy lecithin.

Nevertheless, in recent years, soy has taken its throne as an internationally recognized source of protein and pivotal contributor to achieving global food security. According to the World Economic Forum (WEF), in addition to its nutritious value, soy contributes up to two-thirds of the world’s livestock feed; the efficiency of this plant-based protein has the potential to achieve food security on an international level.

Unfortunately, unsustainable soy production also causes negative environmental and societal impacts. In this article, I will be tackling soy’s controversial standing among environmentalists and why it’s not the bad guy.

Firstly, what is food security and why does it matter?

According to the World Food Summit of 1996, food security is defined as

“all people, at all times, [having] physical, social, and economic access to sufficient, safe and nutritious food to meet dietary needs for a productive and healthy life.”

This means that even if everyone has access to food, it does not fulfill the full definition of food security.

I, for one, don’t feel energized enough to attend all my lectures and have a proactive day when I only eat one meal consisting of burgers and french fries. People need food, but they need nutritious food that can sustain a healthy lifestyle.

With this definition in mind, the fact that nearly 8.9 percent of the world population suffer from hunger establishes the numerous layers to the issue of food insecurity, starting with the general lack of access to food and ending with limited access to safe and nutritious food.

See our recent article on the current state of food security → 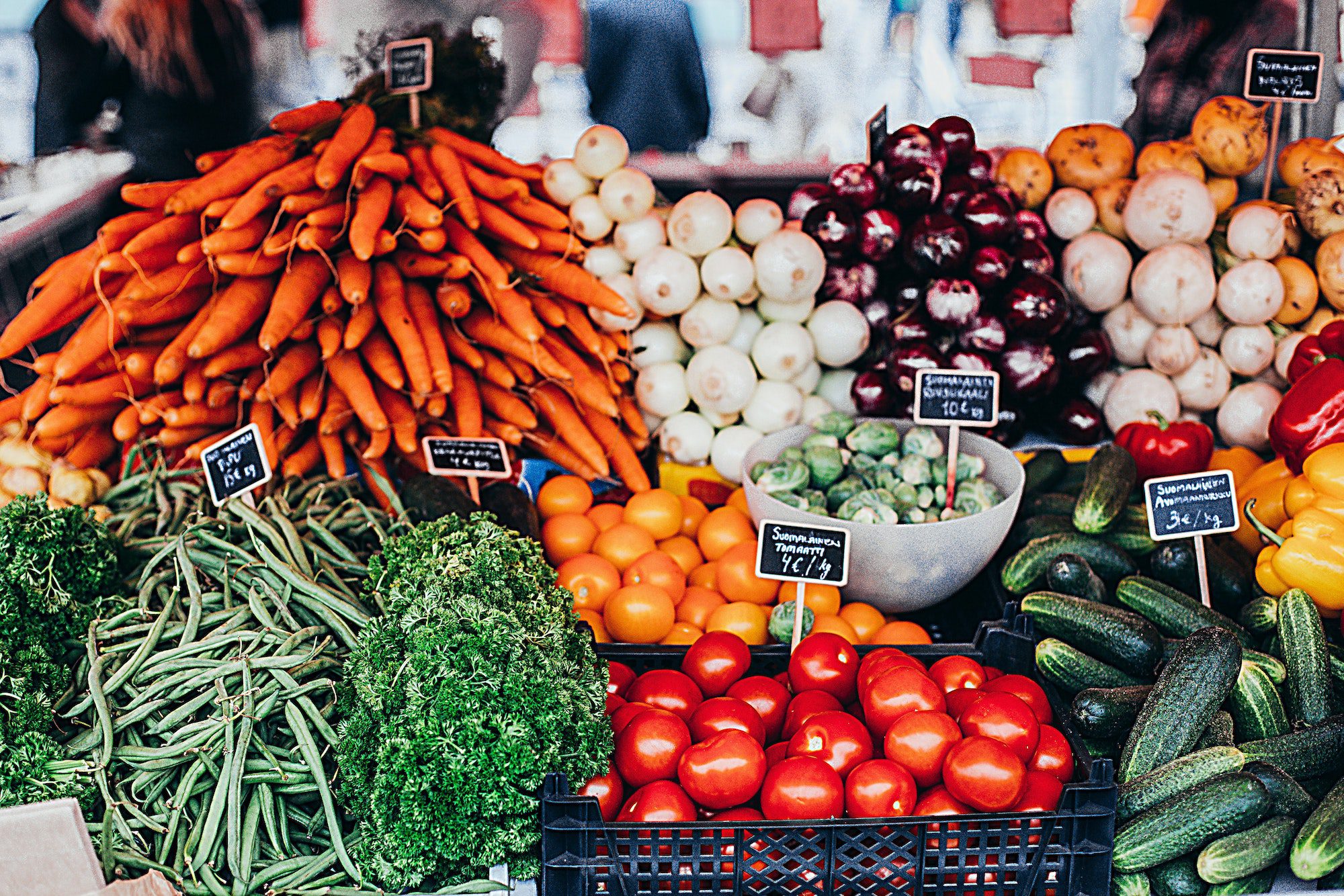 How can soy solve food insecurity?

You may wonder how soy can solve such a multi-faceted dilemma of food security. First, let’s take a look at some of the courses of action that can be taken to relieve hunger. The World Vision lists the following options as methods of tackling world hunger:

With regards to the agricultural aspect of solving the issue, the United Nations Department of Economic and Social Affairs (UNDESA), offers more specific solutions within the production aspect:

However, soybeans themselves fall under the category of immediate hunger relief. As stated in the World Bank Group’s 2020 Global Market Report on Soybeans, soybeans are among the few complete protein vegetable-based foods with nine essential amino acids.

The versatile nature of soybeans allows for its pervasive presence in our lives through food products, soybean meal, oil, and even biodiesel production! 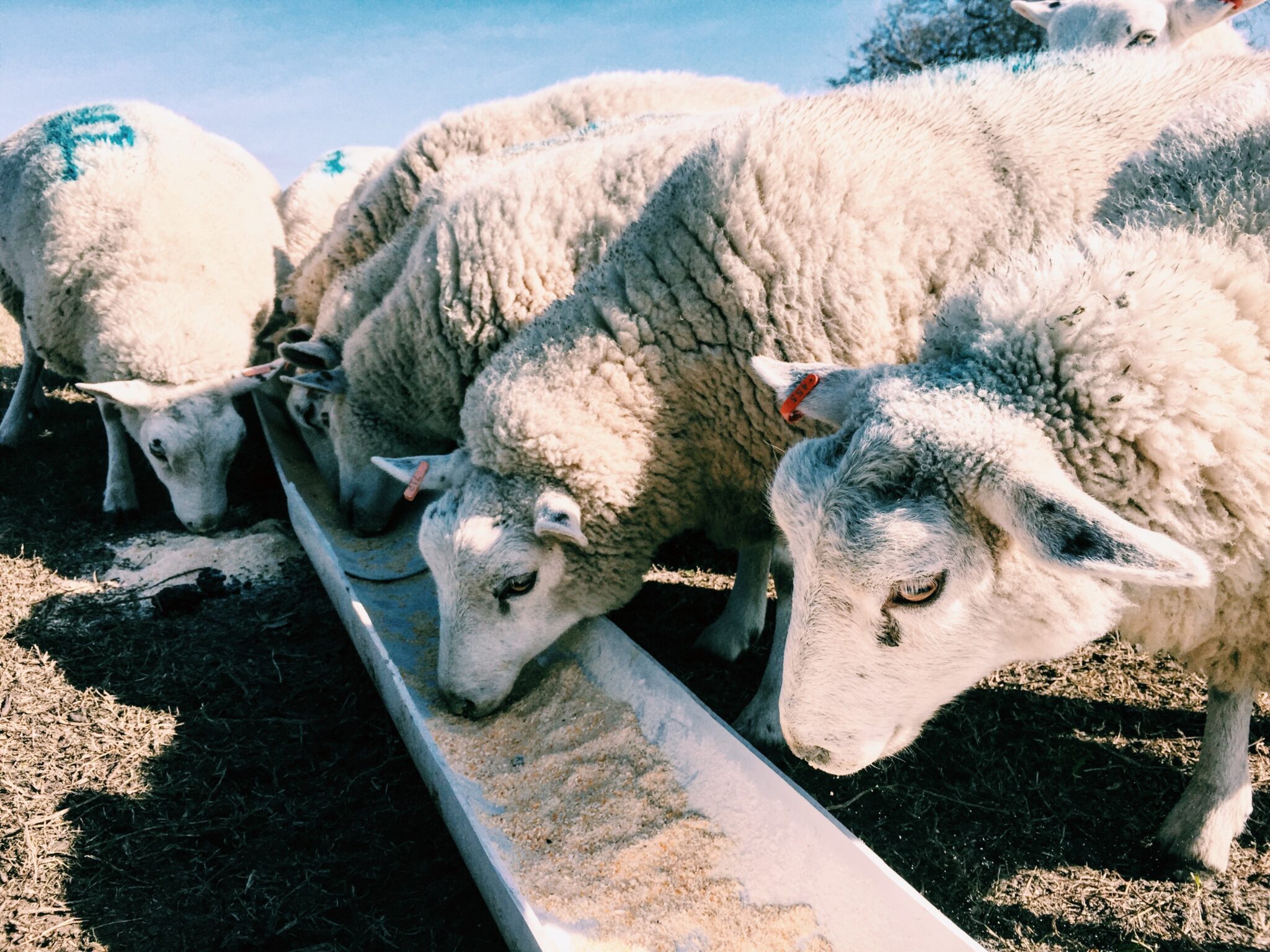 One of the biggest reasons we grow soybeans is to feed livestock. Source: Open source.

What are the drawbacks of soy production?

Soybeans truly seem like a holy grail amidst the food insecurity crisis, yet why are they so controversial?

The World Wildlife Fund (WWF) shares the various consequences of soy production on its natural and social environment. In the past decade, soybean production has centralized in tropical South American countries such as Brazil, Argentina, Bolivia and Paraguay.

The rapid expansion of the soybean cultivation industry has led to deforestation and poses a great threat against the vulnerable species inhabiting the Amazon rainforest.

The highly mechanized process of its cultivation also results in soil compaction.

If this doesn’t already sound problematic, deforestation in these countries have dislocated hundreds of indigenous communities and small farmers, and contributed to the exploitation of workers.

Unfortunately, it doesn’t end there. Deforestation and area conversion also threatens the atmosphere with carbon dioxide emissions. The WWF states that CO₂ emissions associated with land conversion of the Cerrado in Brazil is equivalent to more than half the total emissions from the United Kingdom for 2009.

Air pollution goes hand in hand with water contamination: agrochemicals and fertilizers pollute the natural water sources such as rivers, lakes, and estuaries. Ultimately, such factors raise concerns about soybean production as doing more harm than good for the world.

How can we address these issues?

Soybeans are not only a staple in my diet, but tie closely with my culture and heritage. Nevertheless, knowing the harmful effects of its cultivation brought feelings of guilt and self-consciousness in my active participation in the soy market.

Thankfully, most of these issues can be realistically addressed and curbed.

New agricultural methods such as conservation tillage minimize erosion, and using lands that are not classified as ‘highly erodible’ is a simple addition to an effective practice.

The WEF encourages soy cultivation on pastures already cleared for cattle farming. According to the article, more than 25 million hectares of such land currently exists in the Cerrado. Organizations like the Roundtable on Responsible Soy (RTRS) also promote the sustainable soy production and trade through the development, implementation, and verification of a global certification standard.

What we can conclude from this information is that…

Soy is not the issue. The problem lies in the unethical and unsustainable man-made practices in soybean cultivation and trade. Hopefully, this means that in the future, I can still eat tofu every day without feeling guilty.

Ashley is an undergraduate student at McGill University, currently majoring in English Literature and minoring in Hispanic Studies and European Literature & Culture. Outside of academic writing, she is passionate about creative journalism and environmental sustainability. Get in touch with her at ashley[at]starduststartupfactory.org.