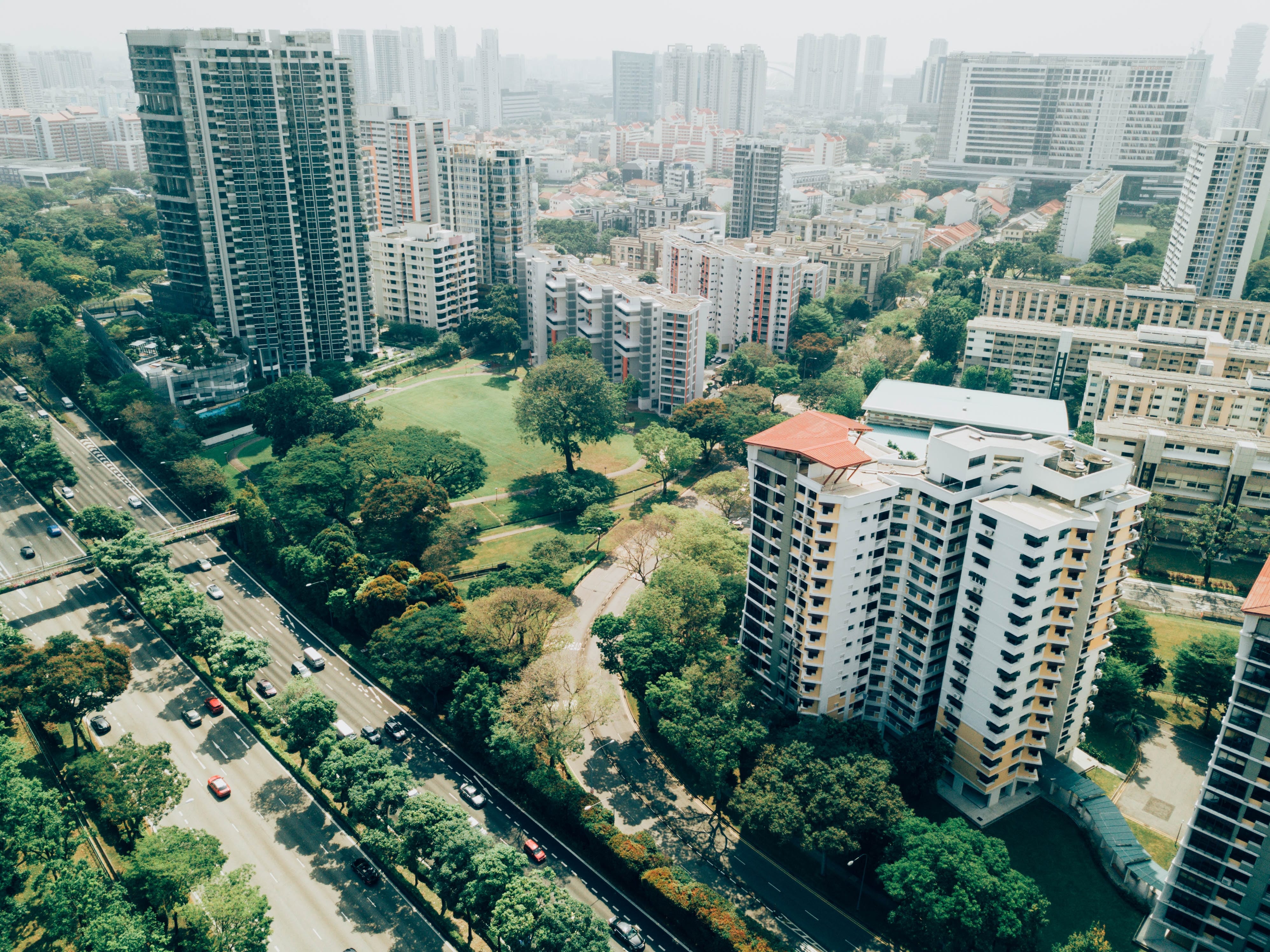 On the Search for Sustainability in Urban America: Interview with Lynette Widder 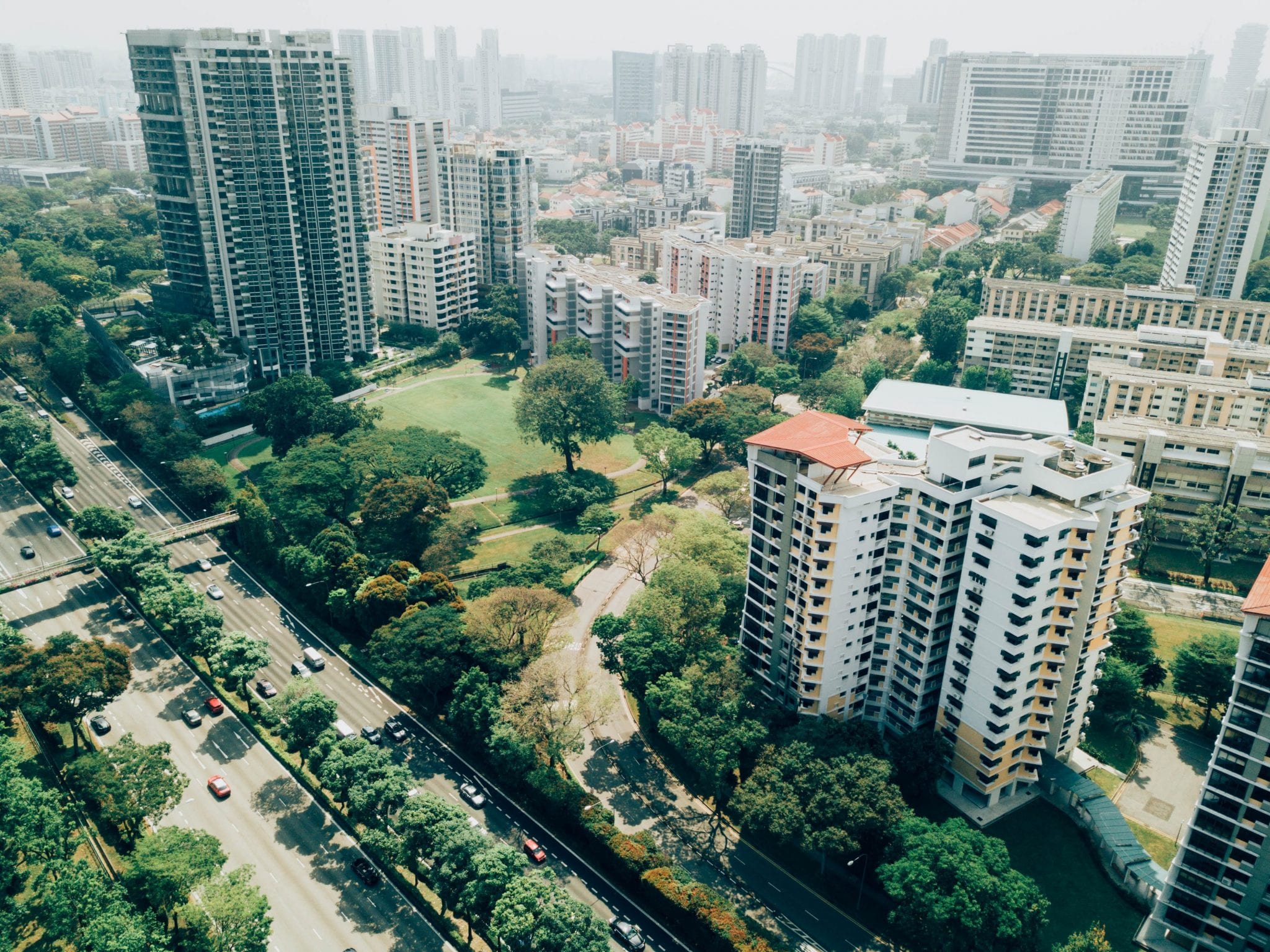 After wandering about Manhattan on my quest to educate myself to the world of sustainability in urban America and beyond, I have found myself lost in a swirl of conflicting information.

I see placards on walls about the city declaring areas of sustainability, but I cannot determine if these are true or just boasts appealing to the green conscious citizens. I realized I needed some help on my journey. To that end, I am here in a coffee shop in the Morningside Heights section of Harlem, sitting down with Professor Lynnette Widder of Columbia University’s Graduate School of Sustainment Management program. The following is part one of an ongoing series of interviews:

Gordon Penn: I see so much around me. I am not sure what to make of it. I guess it is a good thing that I am at least paying attention.

Lynnette Widder: I feel like once you start paying attention to the world around you, there almost nothing that you don’t see as a resource flow or resource sink. You look around this building, for 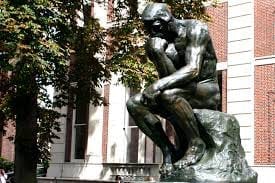 example, and see all this marble. That is an embodied resource. Not just the stone, but the energy it took to extract it, cut it, polish it, get it here, put it into place, the upkeep on it. Once you start looking around if it’s not a sink–if the resources aren’t embodied, like physical somewhere–then they are flowing through it. It’s the electricity, it’s the heating, it’s the cooling, it’s the people with their clothing that’s ephemeral, that they turn over. Then everywhere you look starts to read as this cycle of resources: flowing through, stopping for a while and then leaving again at different rates. Then there’s the interaction among them. That has become my lens for looking at the world around me. It sounds really attract, but it is actually very tangible.

A lot of the sustainability discussion gets caught up in the accounting. For example, how do we equate an airplane with carbon offset? We invent this thing called greenhouse gas emissions and plant a tree, but a tree is not kerosene. So to say that you are offsetting the use of kerosene by planting a tree is only true in a very narrow definition.

Gordon Penn: How do we measure if we are succeeding or not?

Lynnette Widder: I feel pretty strongly that a lot of the discussion of sustainability is around accounting or public policy or consumer education, but the bigger picture tends not to be addressed. The bigger picture is, how do we knowing that most resources are finite, some are less finite than 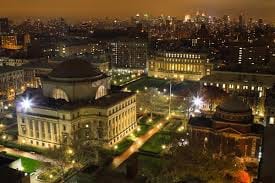 others? Sunlight you could call finite, because someday it will be a black hole, but that is many many years off much further off than peak oil. If you take a position that all resources are finite, how do you husband those resources so that you don’t impoverish the future? When you start talking about greenhouse gas emissions, I think you’ve shifted away from that. You know how money was invented: society changed because things that were incommensurate become comparable. ‘Greenhouse gas emissions’ is like money for sustainability. It perpetuates a system of equivalence that, if you think in a very tangible straight forward way are not equivalent. What’s going to happen on earth when we have trees but no kerosene? Planes aren’t going to take off.

Gordon Penn: I am trying to picture steam powered airliners. It seems that so much of sustainment is directed at the individual. Is that the best direction?

Lynnette Widder: Maybe. Another thing that I think is really interesting to observe is the question of responsibility. So on the one hand it’s great to focus on consumers because everyone should feel empowered to make changes in their life to safeguard the future. On the other hand, while we are 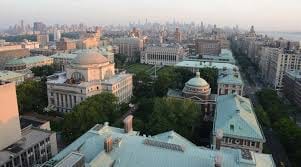 running around worrying about putting a paper napkin in a recycling bin there are much larger more powerful forces at play that should be doing a lot of the work but aren’t. I’ll give you and example. I lived in Germany for a long time. In the 1990s, the government decided to set up a mandate to reduce packaging in consumer goods. If that were the US, what they would do would be to say, lets prevail upon municipalities to offer recycling. What they did in Germany was to say, we’re going to demand that individual households recycle, but we’re also going to demand that every grocery store set up a recycling station so that before you even leave the store you can repack your groceries and leave all your recycling there. So you don’t pay for it and you don’t do the work, the grocery stores do. What was super brilliant about that was the grocery stores were saying to all of their distributors, you’ve got to stop giving us all this packaging, it’s costing us a fortune. So the cereal instead of coming in a plastic bag inside a box started just coming in a plastic bag.

Lynnette Widder is the Principal and Co-founder of aardvarchitecture, a small architectural practice specializing in residential work with an emphasis on high-quality innovative construction. The practice’s designs have been featured in various publications including the New York Times, Time Out New York, and the HGTV series, Small Space Big Style. Prior to starting aardvarchitecture, Widder was the English-language editor of Daidalos Architecture Quarterly, a Berlin-based publication covering contemporary architecture. In 2011, she worked as a consultant for Memorial Sloan Kettering Cancer Hospital Innovations Group.

Widder has over fifteen years of experience teaching design, conducting seminars, and organizing architectural excursions for architecture students at both the undergraduate and graduate levels. She was an Associate Professor of Architecture, and later the head of the architecture department, at the Rhode Island School of Design. She has held teaching posts at ETH Zurich, University of British Columbia, Cornell University, Cranbrook Academy of Art, City College of New York, and Columbia University. Widder earned her B.A. in Architecture from Barnard College (1985), and her M.A. in Architecture from Columbia University’s Graduate School of Architecture, Planning and Preservation (1990). She is currently completing her doctoral dissertation at the ETH Zurich, Switzerland.

Can you find instances of sustainability in your city? Let us know in the comments, and make sure to share this article with your friends.