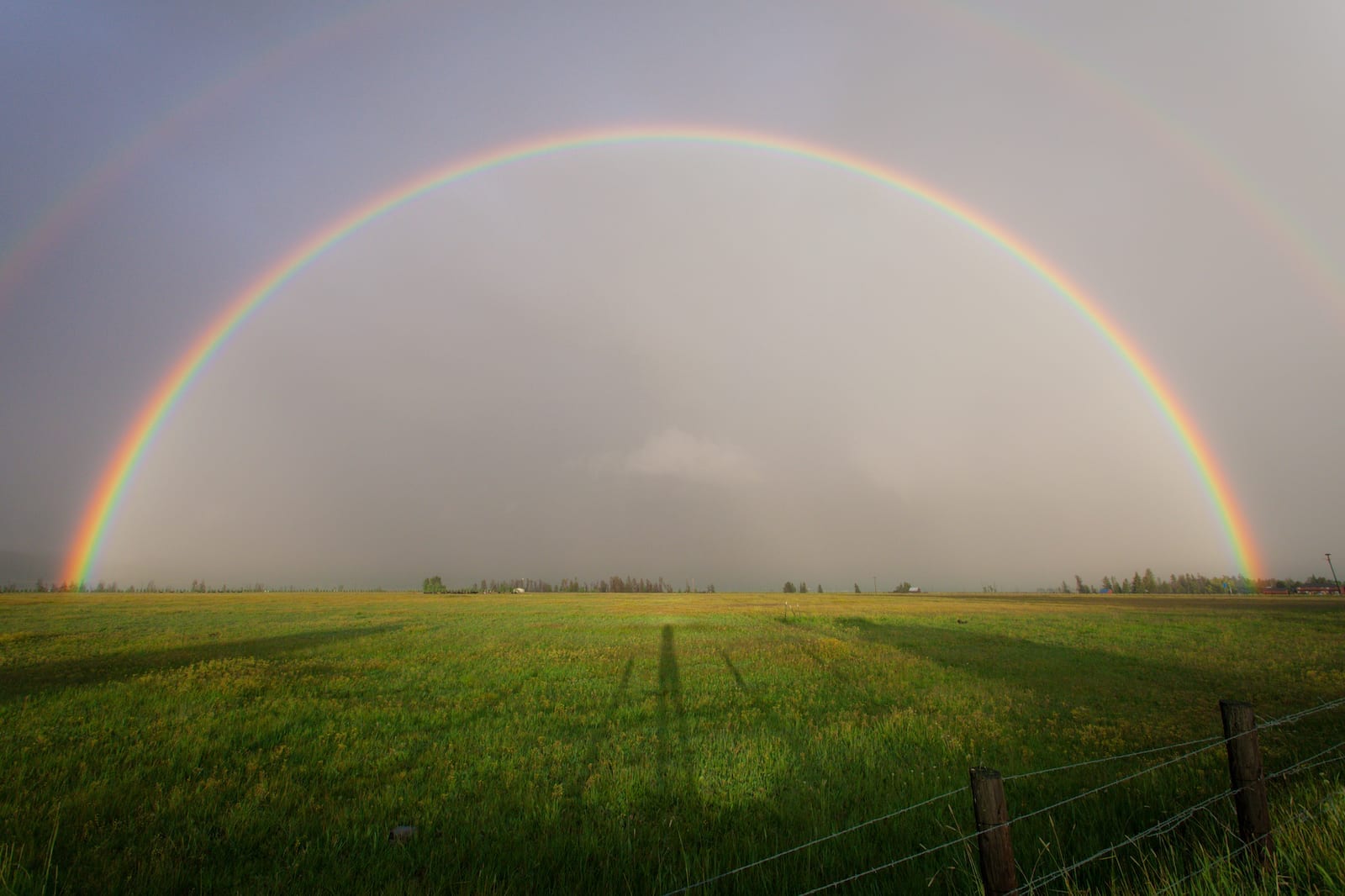 Mental and physical health are linked, not only to one another, but also to some crucial external factors. Readily available education, access to affordable healthcare, strong communities and interpersonal relationships, a healthy and safe environment, as well as food and tenure security are essential to people’s well-being.

However, the same cannot be said for money – to unfortunately quote a cliché, money doesn’t buy happiness. This begs the question of why we still link higher earnings and infinite GDP growth with happiness and well-being, when the other aforementioned factors are more important (beyond a certain income).

The idea that high income equates to happiness was challenged in a 2018 study conducted by Purdue University, published in Nature Human Behaviour. It found that $105,000 USD was the ideal income for life satisfaction in North America, and that income greater than this was actually associated with lower levels of well-being and happiness. It is important to note that this figure is much higher than the median income in Canada ($61,400 CAD) and in the US ($61,937 USD), and that persistent structures of inequality will need to be changed in order for more individuals to have enough wealth for well-being.

High GDP is also touted as key for well-being, mentally and physically. However, when one looks at the United Nations’ “World Happiness Report” (an imperfect but valuable metric – happiness is subjective) the nations with the highest GDPs (think the US, UK, and China) don’t even make the top ten. Instead, the countries that have been consistently in the top since the report’s launch in 2013 are the five Nordic countries, none of whom are in the top ten in terms of GDP. This is because GDP is an economic indicator that only measures the wealth of a country, and not how said wealth is distributed.

The commonalities of the happiest countries speak volumes about what provides happiness to people: strong institutions, a safe and healthy environment, accessible and affordable education, social cohesion, equal distribution of incomes, etc. If more wealth is key to well-being, then it makes no sense that richer countries like the US have significant environmental degradation, inaccessible higher education, a for-profit healthcare system, unacceptable incarceration rates, and millions of citizens below the poverty line.

While it is challenging to have a legitimate measure of well-being due to the challenges in even defining what that means, it seems like common sense to try to implement variants of the commonalities of Nordic countries elsewhere in the world.

The importance of the issue of prioritizing economic growth over well-being is incredibly relevant right now in the midst of this pandemic, and we can clearly see the consequences when countries value the former over the latter. The United States is one example of a country that bartered the health of its citizens for economic gain. Consequently, the reopening of the US has caused a massive uptick in cases, which may lead to a corresponding increase in deaths (again).

The problem of prioritizing economic growth over well-being is also apparent with respect to the climate crisis. Infinite expansion and growth are seen to be desirable, but the problem is that endless expansion and production can only occur for so long. As an example, in animals with the capacity for unlimited growth, they are eventually limited by predators, diseases, and natural disasters. This hamster cartoon video aptly and amusingly explains the issues with infinite economic growth.

All of this is to say that countries and individuals need to change their priorities, and economists their indicators, if we want to live in a truly healthy, sustainable, safe, and equitable world. Money must be reallocated from things like police and military funding, natural resource exploitation, mass incarceration, environmental destruction and other costly endeavours towards things that actually benefit societies: sustainable cities and businesses, decreased consumption, affordable healthcare and education, a living wage, and a healthy and safe environment to live in. All these advancements are possible, and if we want to see a change in the world, they need to happen starting now.

Stardust is actively contributing towards this positive change by providing financial support for the kinds of startups that are aimed at making a difference in the world, whether they are in the areas of sustainability, education, or health. By advocating for and supporting change, we can all create a better tomorrow by demanding progress today.