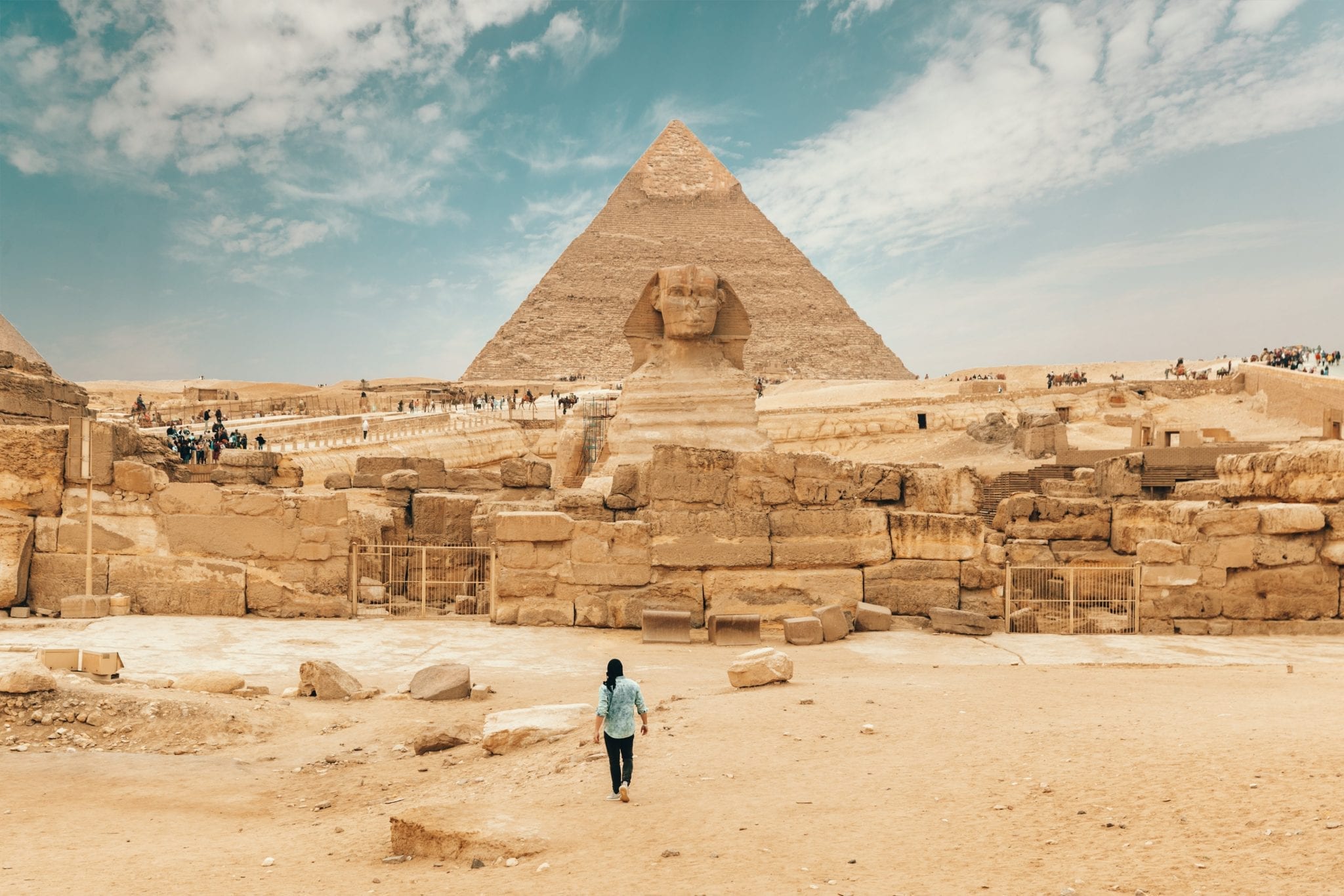 At Stardust, we aspire to shape an innovative and creative community, where individuals and startups can make an impact and share their ideas with everyone. By supporting entrepreneurs from all over the world in the initial steps of their projects, we want to leverage our differences. Different sources of inspiration. Different ways of thinking. Different forms of intelligence. Different skills. Different ways of doing.

Leveraging differences is exactly what Third Culture Kids do on a daily basis. As a TCK myself, I am constantly hanging between different cultures. My identity is a puzzle: a base of French cultural aspects, some Canadian ones, a few borrowed elements from Angola’s rich culture, as well as a few Australian elements here and there. The dynamic combination of all these bits and pieces enables me to look at the world with different lenses.

A couple years ago, I stumbled upon a book called Third Culture Kids: Growing Up Among Worlds by David Pollock and Ruth Van Reken. Every word resonated with me. I realised that I wasn’t alone. Dr. Ruth Useem, an American sociologist, defined a Third Culture Kid (TCK) as a person who has spent a significant part of their development years outside their parents’ culture. A TCK is a child of expatriates, be them military personnel, diplomats, businessmen or missionaries. As a result, they move every few years and live in many different countries over the course of their childhood.

TCKs are a specific type of cross-cultural kids (CCKs), children who have interacted in meaningful ways with two or more cultural environments during their development years. Those are the bi/multi-cultural children, children of immigrants, children of refugees, international adoptees, traditional and domestic TCKs.

There is a community out there who is looking to make a difference in the world, and benefits particularly from Stardust’s global outreach. TCKs have a different perspective of the world, which encompasses many cultural views. They are culturally aware and speak two or more languages. They are adaptive, resilient and creative.

However, they also often feel restless and rootless. They feel at home both everywhere and nowhere. They see every country as a foreign country. They want to change the world but do not want to settle down.

These children eventually grow up to become artists, politicians, businessmen, scholars, scientists… They may settle down or keep moving around, but what will always remain are those amazing skills they have developed over time. Here are 4 qualities that TCKs enjoy, sometimes without even realizing it. 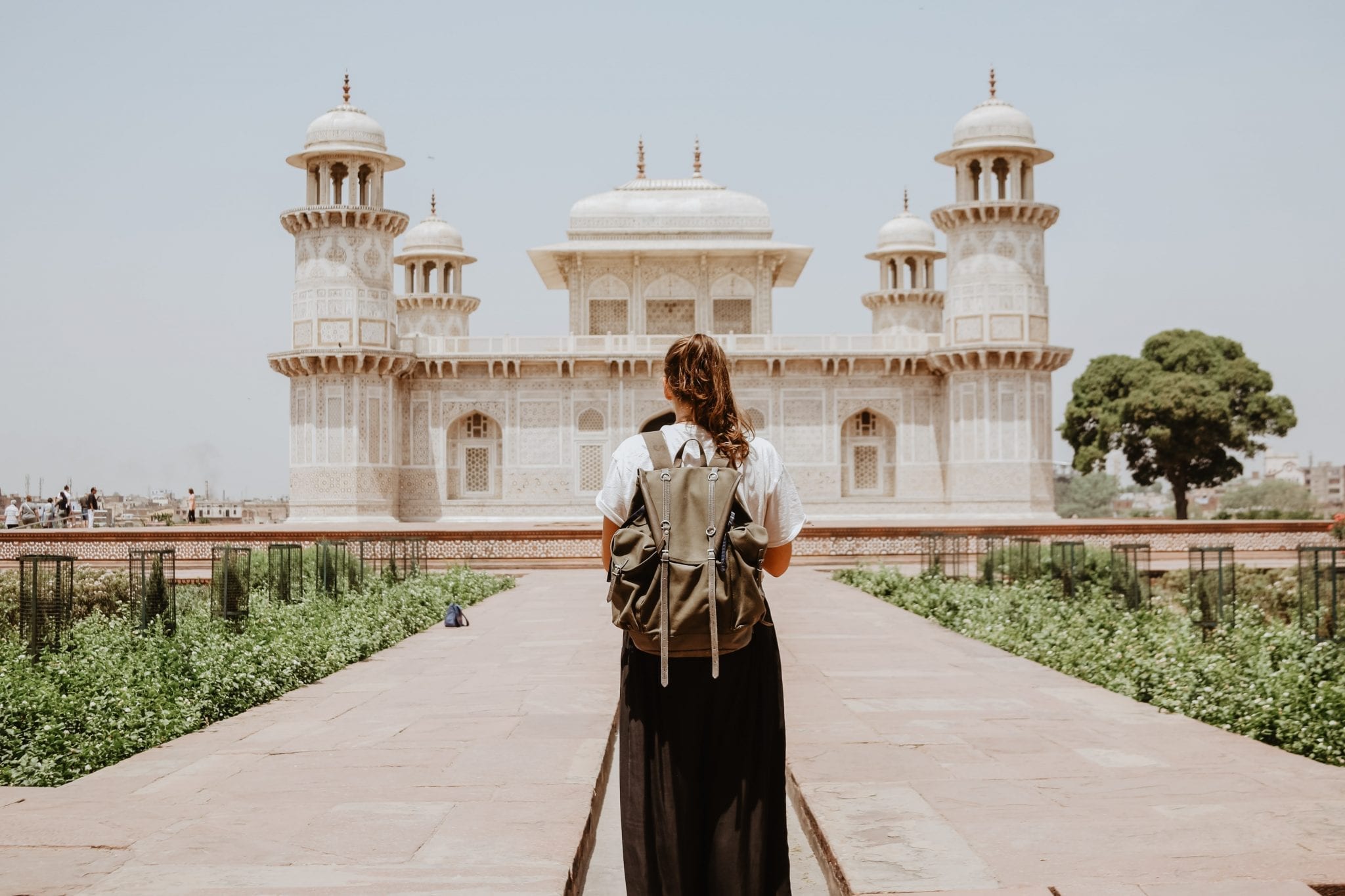 First, TCKs have a broad perspective and great understanding of the world. Having lived in places with different political systems, social dynamics and ways of life, they see the world in shades of grey rather than black and white. They understand that one system is not always better than another in every aspect, that each element is part of a greater whole.

As a result, TCKs are open-minded, open to criticism, able to keep the big picture in mind and to think critically without being judgmental. Such skills are key in entrepreneurship, as one needs to be able to reflect on their project, accept feedback and improve in consequence, and assess critically the project’s use to society. 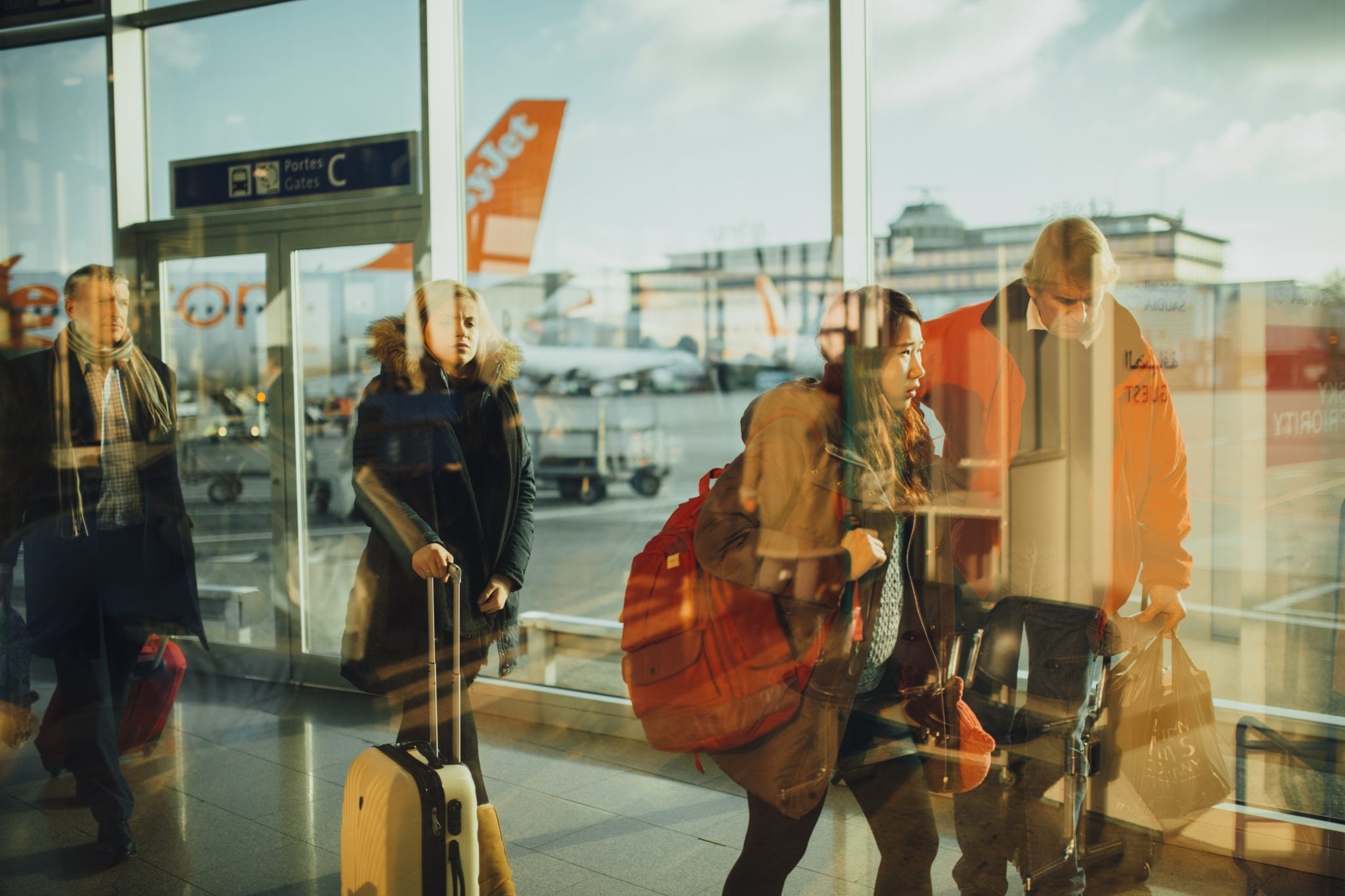 TCKs are culturally aware and have strong cross-cultural skills. Being a foreigner in any country increases one’s cultural intelligence. They know how much of their attitudes, thought processes, beliefs and values are culturally shaped. Through interactions with people of other cultures, TCKs learn the codes of cross-cultural communication.

Such skills are needed to leverage the benefits of a multicultural team in terms of creativity. Moreover, they also are necessary to create an inclusive community that is respectful of cultural differences, especially in our increasingly globalized world. 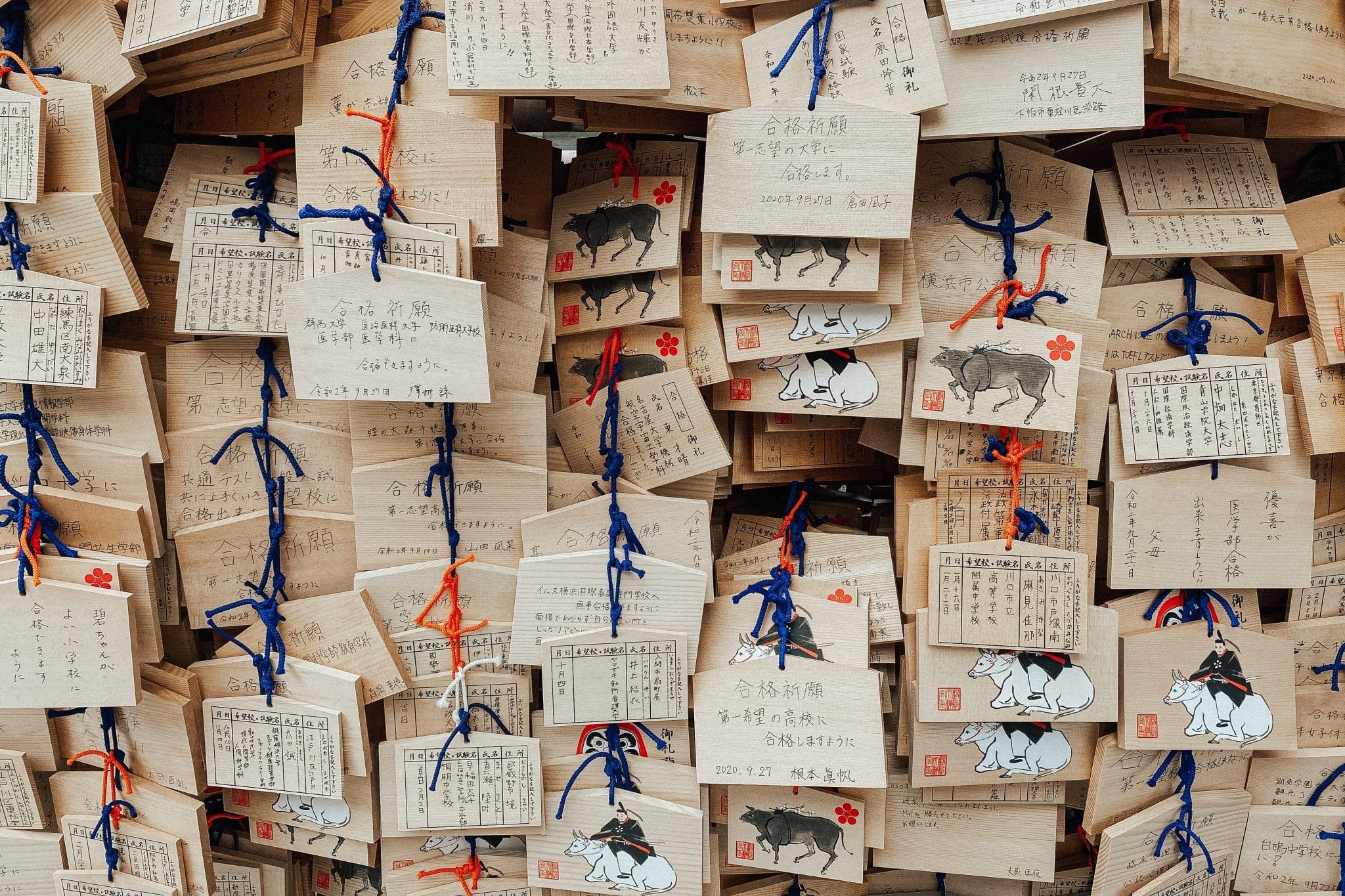 TCKs (like most CCKs) often speak two or more languages. This is a clear competitive advantage not only on the job market, but in all areas of life. Learning a language improves mental capabilities: better memory, ability to multitask, enhanced concentration… Moreover, mastering multiple languages gives different perspectives on the world, as a language is based on a cultural map of the world.

You have probably heard before that there are over 12 words for “snow” in the Inuktitut language (fact highly debated between linguists and anthropologists). The point is: it can differentiate between different types of snow more than other languages. When speaking more than one language, one gets access to different ways of connecting elements between them, different degrees of precision when describing them and a different appreciation for each word. 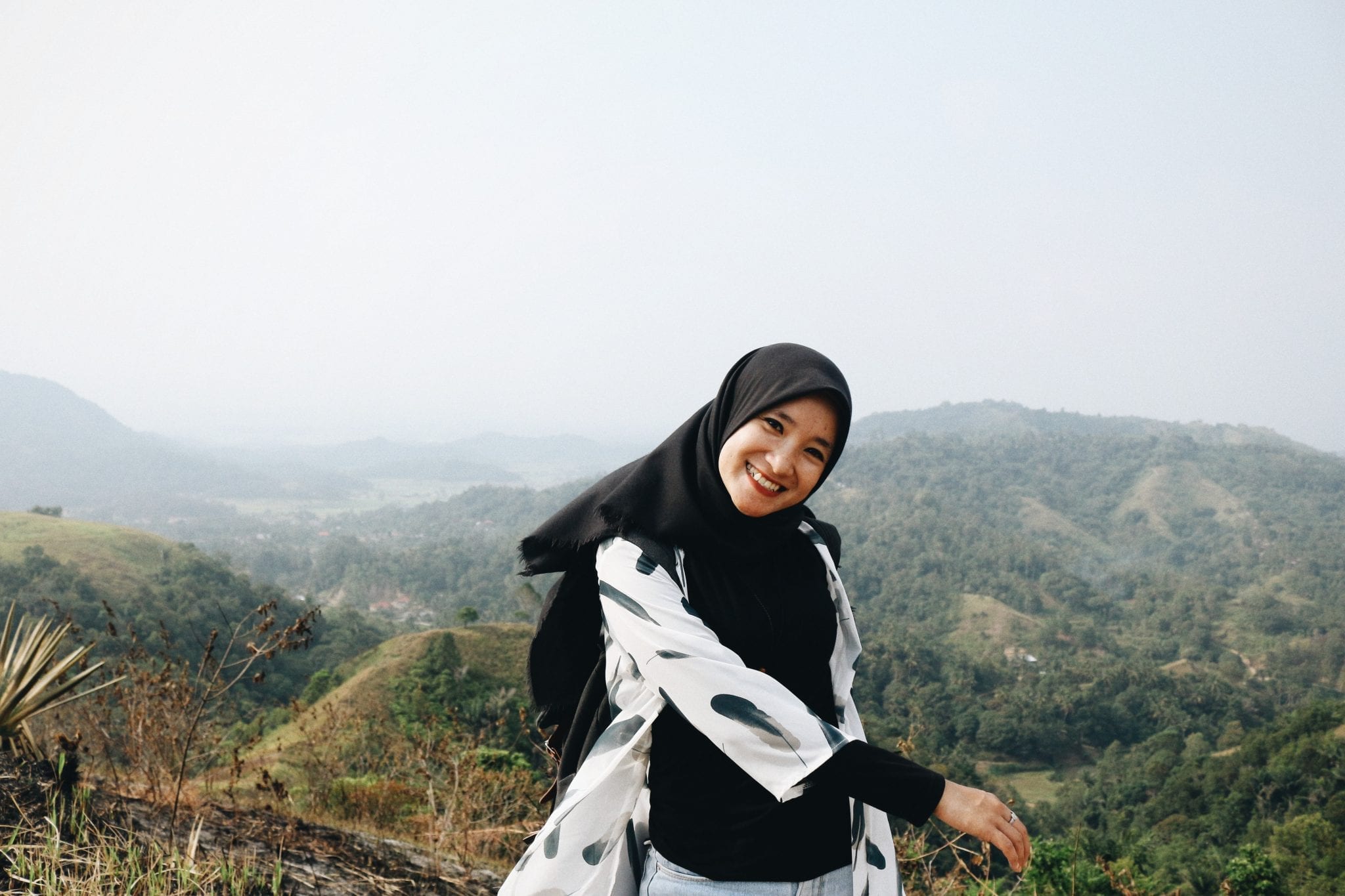 Lastly, TCKs are extremely adaptive. Moving every three to four years (but sometimes as often as once a year), they leave friends and make new ones, leave a house for another, leave a whole environment for a sometimes radically different one. While going through this process multiple times is difficult, there is a positive aspect to it.

Turning a life story into a startup

While most people do not advertise their TCK identity, Jedidiah Slilud – or Jay – created a business out of it. She is the founder of Third Culture Kid Global, a website and social media ecosystem that aims to provide TCKs with a space to share their stories, meet other people with similar experience wherever they go and talk about TCK life and its challenges. Her mission is to “create awareness of and connect third culture kids globally”.

Jay was born in Manila, Philippines, then moved with her family to Guangzhou, China, followed by Beijing, China, Hong Kong and eventually London, UK. This nomadic lifestyle did not prevent her from developing strong entrepreneurial skills. In high school, she was already selling her clothes online, even before the launch of Facebook Marketplace where people can sell clothes and other items.

However, she also realized that building relationships with people that did not understand or share her life experience was difficult. As a graduate student in International Business at Hult University, she decided to turn TCK into a brand. She turned her story into a startup. Jay views cultural awareness as a way to be open to ideas coming from all over the world and to create a bigger thinking space for everyone. On top of this, she also founded another startup – LINQE – and a side clothing business!

At Stardust, I quickly realized other members were also TCKs. Discussing with Gabriela, our outreach lead, we shared our takes about this nomadic life. She has lived in India, the UAE and Canada. She sees this life experience as impacting her own creativity and innovation as it encourages her to see the world from very different lenses: from highly developed and modern UAE to densely populated Indian metropolitan cities to… Canada. Overall, being a TCK gives her a global perspective with respect to social and environmental entrepreneurship and sustainability. 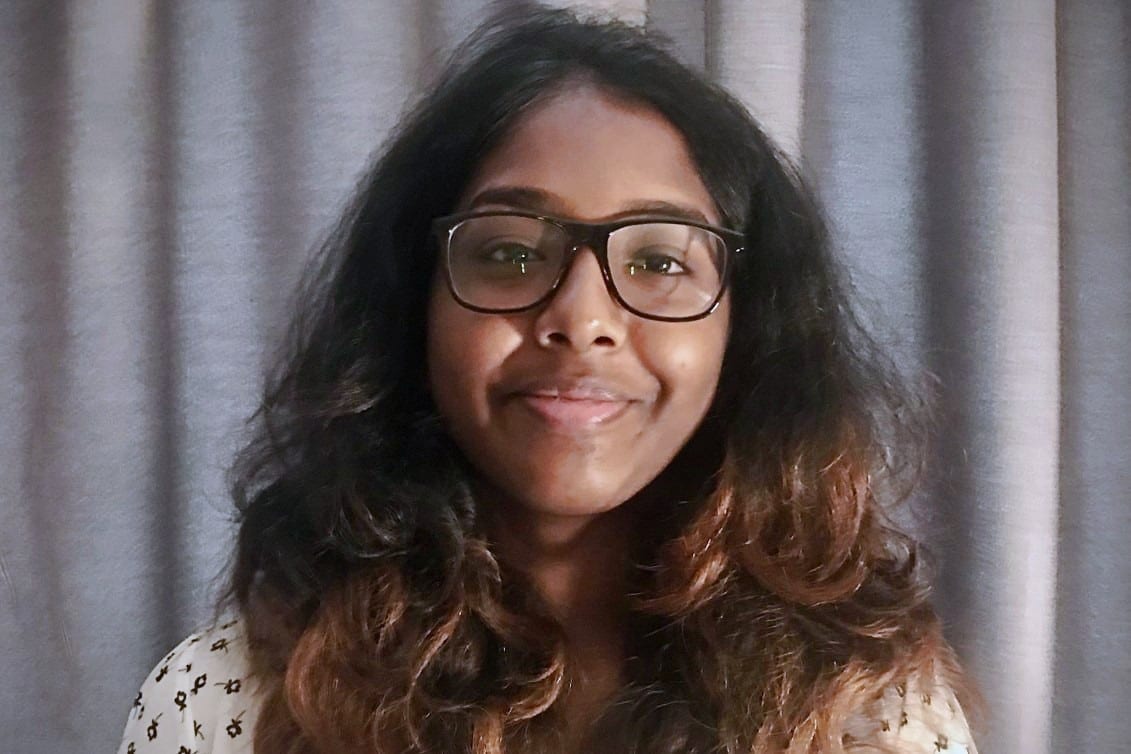 “I think that the varying levels of social and communicative mobility and environmental action in India, UAE, and Canada have shaped my own individual perspective towards sustainability and the value that different kinds of entrepreneurship can offer to that end”.

At Stardust, we provide a space for everyone to share in the creative and innovative ideas of entrepreneurs, to get inspired and to increase the flow of knowledge worldwide. We support startups who want to have a positive social and environmental impact on the world.

As TCKs leverage their life experiences and the skills developed through cross-cultural interactions, their capacity for innovation has incredible potential to create shared value locally and globally.

I strongly believe my being a TCK has given me the opportunity to do many things that would have been impossible otherwise. It has given me this feeling of being personally responsible for making the world a better place (at least contributing to and working towards this goal!). Being a TCK has extended the realm of possibilities for me. It made me thirsty for more. Stardust also wants more. More creativity. More socially invested companies. More environmentally sustainable innovation. We can only build such a world when we stand together, learn from each other and leverage our differences.